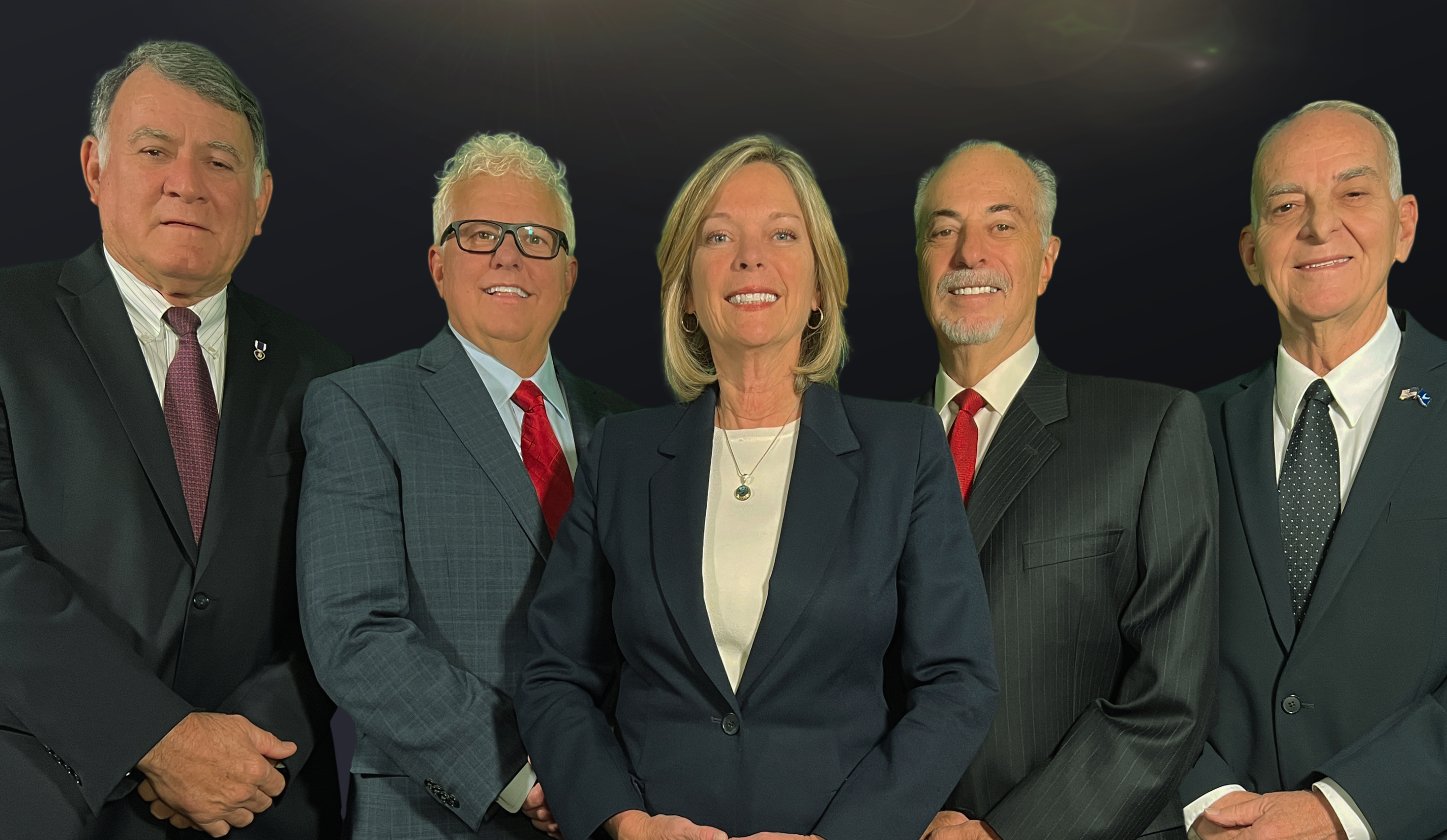 The governing authority of Peachtree City is the Mayor and City Council, consisting of five elected members who serve 4-year terms. While all five members are elected at large (serving the entire city), all must reside within Peachtree City. At their first meeting each calendar year the Mayor Pro-Tem is selected by the City Council.

Email the Mayor, Council, and City Manager as a group

*If you email us and don’t receive a response within 72 hours, please check your spam filter, junk mail folder, or whatever it is you use to filter out spam mail.

In their policy-making capacity, the City Council is authorized to perform the following functions: 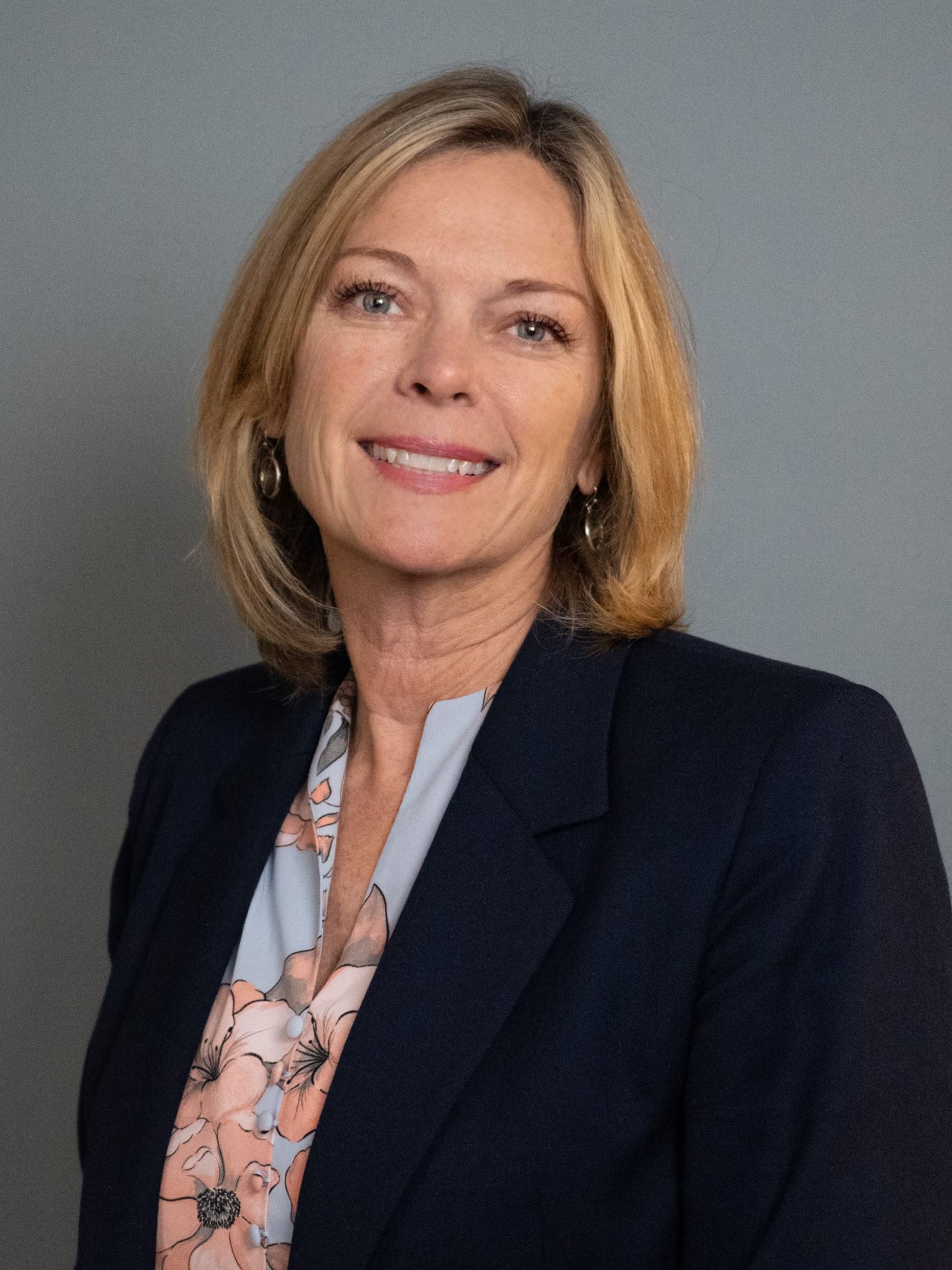 Kim Learnard is an electrical engineer who spent her career working in a wide variety of manufacturing and workforce training capacities. She has installed robotic systems for General Motors, provided technical training for the Georgia Department of Economic Development, and served as Vice President for Institutional Advancement at West Georgia Technical College.

In 2009, Ms. Learnard was elected to serve on the Peachtree City City Council; she served two four-year terms. She became the Director of the Newnan Coweta LINC in January of 2019 to support recreation, connectivity, and economic development. In the fall of 2021, she won her election campaign for Mayor of Peachtree City.

Kim and her husband, Rob, have lived in Peachtree City for 22 years.

Some of my favorite things about Peachtree City are running on the paths, concerts at the Fred, and watching the sunset over Lake Peachtree. 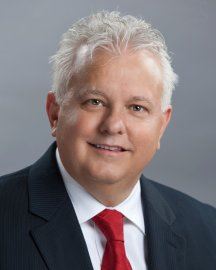 Phil was elected to his first term on City Council in November 2015. He has lived in Peachtree City since 1991 and holds a Bachelor of Business Administration from Georgia State University.

Growing up in Lakeland, Florida, Phil began his aviation career with Piper Aircraft. This path continued with various positions at Eastern and Delta Airlines. In 1994, Phil formed Routine Maintenance, a remodeling repair company. Soon he teamed up with his brother, Paul, to expand this business. Several years later the brothers founded Routine Holdings, an investment company based in Peachtree City.

Phil lost his wife Lali to breast cancer in 2019.  He is committed to their three grown children who are all happy and healthy.  He lives in  Braelinn Village and attends Southside Church.

I am thankful to be living where so many families have the same values and appreciation for our planned community. Living in Peachtree City is like being at a resort where the abundant amenities, including recreation, low crime, golf courses, and golf cart paths, all contribute to our quality of life and the sense of community found in Peachtree City. 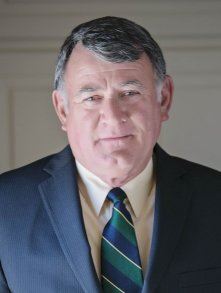 During the summer of 1987, Mike, a career military officer, and his wife Shirley transferred to the Atlanta area from Wiesbaden, Germany. While still living in Europe, they took a week-long house hunting trip to Peachtree City - that was enough to convince the Kings to make Peachtree City their home. Little did we know that some thirty-two years later, it would still be home!

Mike is a native of Hartsville, South Carolina.  From there, he was inducted into the US Army in the spring of 1969, commissioned in the spring of 1970, completed rotary wing flight training in the summer of 1971, prior to being deployed to South Viet Nam as a scout pilot for two separate air cavalry units. These two assignments ranged from the lofty mountain ridges along the Demilitarized zone in the north to the flat expanse of the Mekong Delta in the South.

His career continued in both aviation and ground assignments within the United States and overseas, culminating as the Commander of Troops at Ft. McPherson/Gillem, until his retirement in 1993. Follow-on vocations included commercial fleet sales with Ford Motor Company and as a contracted planner for the Centers for Disease Control in Atlanta.

Two volunteer programs, Meals on Wheels, and mentoring young boys without dads, Mike considers time well spent since his full retirement in 2011. Additionally, he must include his frequent workout sessions at Fitness 54!  Last, but not least of which, serving on the Peachtree City Council for the past five years has proven to be most rewarding.

Mike and Shirley are the parents of three grown children and the proud grandparents of two grandchildren.

Without question, the golf cart lifestyle, the friendliness of the residents, & the close-knit community. 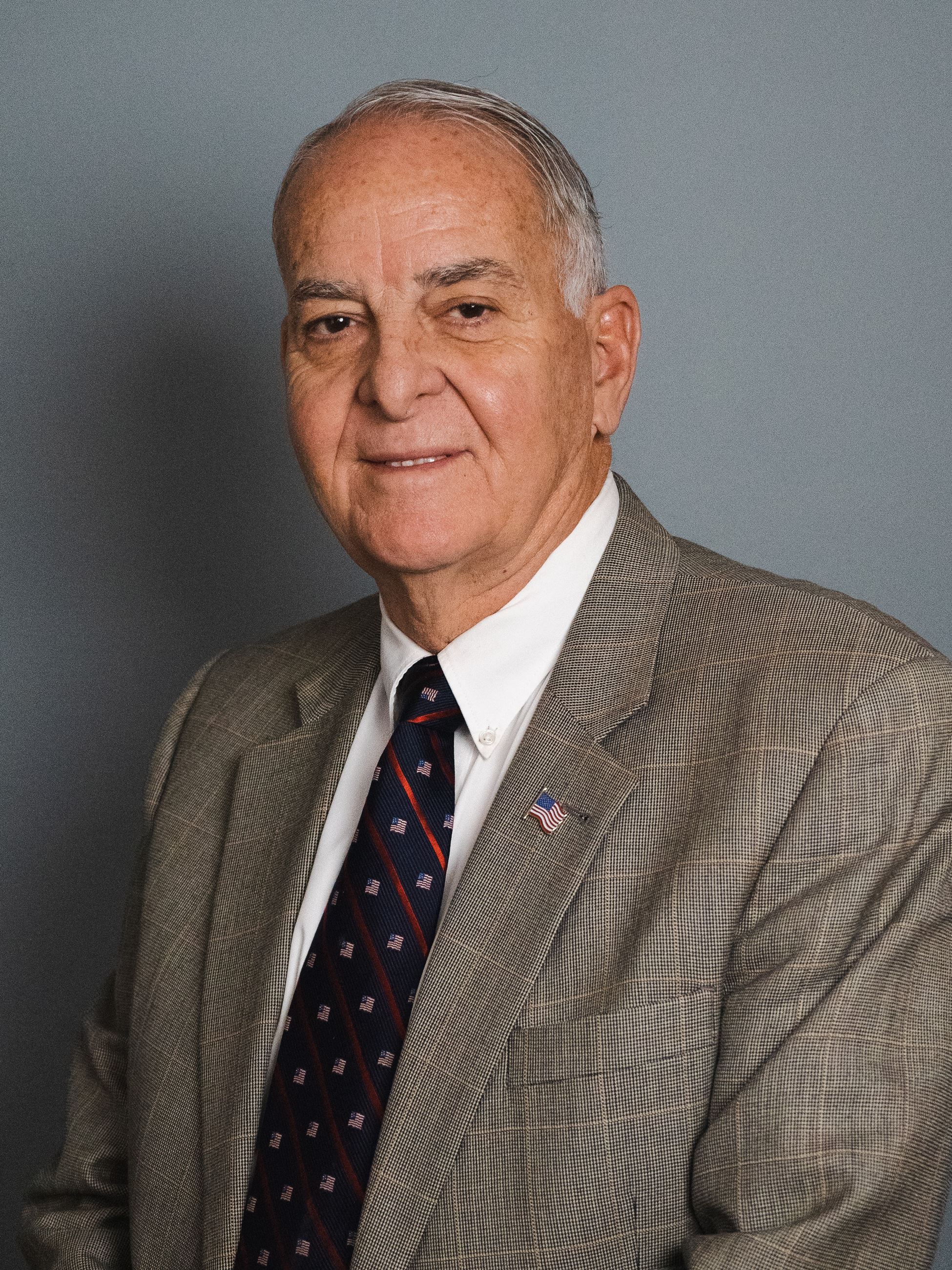 In 2000, after almost 30 years in the US Air Force as a Civil Engineer, Frank, his wife Sandi, and their youngest daughter, Amy, moved to Peachtree City. As a second career, Frank continued to work for two international engineering firms for the next 16 years until fully retiring in 2016. Frank and Sandi fell in love with Peachtree City and knew this would be their forever home.

Frank has been actively involved in the Peachtree City community almost from the time he and Sandi arrived.  He spent 11 years on the Peachtree City Planning Commission, almost 7 as the Chairman, and two terms on the Fayette County Water Committee. He is an active member of Holy Trinity Catholic Church and a very involved member of the Knights of Columbus. Frank has been a member of Post 50, of the American Legion, in Peachtree City for 15 years. For the last three years, he has run a weekly Men’s Group at the Ashley Glen Senior Living Facility. In November of 2021, Frank was elected to his first term as a Peachtree City Council member for Post 4.

I love the golf carts and taking our grandkids to the lakes and parks.  I also love to play golf and that is abundant here in Peachtree City. Sandi and I love the village / small-town feel and the friendliness of the people we meet everywhere we go.