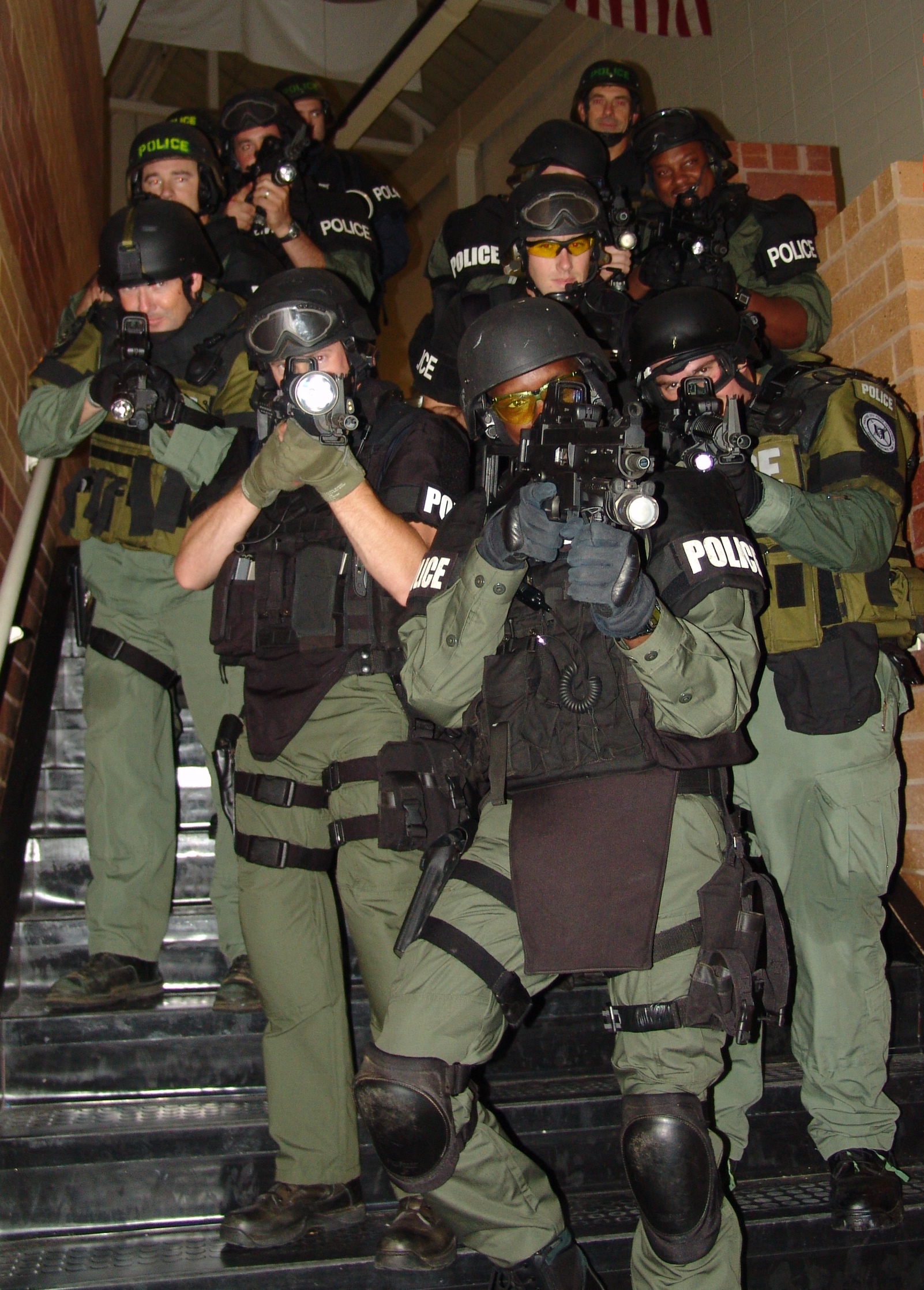 Special Response Team (SWAT) The implementation of the department's Special Response Team was started in May 1997. The team celebrated its 20th anniversary in 2017. The Special Response Team (SRT) consisted of twenty-two members. Our SRT includes a seven operator entry elements, one team leader, one commander, three crisis negotiators, two K-9 Handlers and eight tactical medics. The tactical medics serve a variety of roles on the team outside of normal medical care to include, breaching, scribing, intelligence gathering, and courier duties during calls outs. S.R.T. officers receive specialized training to effectively deal with unique and high-risk situations that go beyond the normal patrol officer's capabilities. The S.R.T. is committed to maintaining the training requirements set forth by the National Tactical Officer's Association (NTOA). The NTOA mandates that Tactical Teams perform a minimum of 16 hours of team training each month to maintain proficiency in critical areas.

The S.R.T. unit can be utilized in situations where conventional standard law enforcement tactics and equipment may be insufficient or pose a pronounced risk to both the community and its police officers. When utilized for intervention purposes, the S.R.T. unit will consider all reasonable measures to protect and preserve human life. Contact the Special Response Team Commander Sergeant Brad Milstein via email or at 770-487-8866 for information regarding the department's Special Response Team.